Praying Around the World 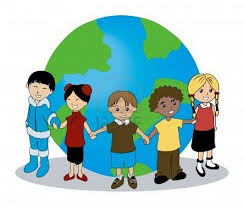 Are you looking to learn a little bit more Geography? How about a daily email delivered to your inbox, listing a country of the world, a few facts about it....and an opportunity to pray for the people in that country to be reached with the Gospel of our Lord Jesus Christ?

Brother Robbie Morrison, one of our all time favorite preachers, is the director of All Points Baptist Mission - He has come up with a plan to "pray around the world" and started near the beginning of this year, going through all the countries of the world in alphabetical order.

What has really intrigued me is learning about the countries I have never heard of before! Also, it is heartbreaking to hear of so many countries with so few missionaries reaching them!

Today's country was a new one for me - Christmas Island.

From today's prayer post: "Christmas Island, named so because it was discovered on Christmas Day, is home to just over 2100 people. It is a territory of Australia in the Indian Ocean. It is home to mostly people seeking asylum from other countries like China. The official language is English but the demographic make up is 70% Chinese, 20% European and 10% Malay. The religions of the island is Buddhism, Christianity and Islam. I could find no Independent Baptist Missionaries on the island."

The girls and I have really enjoyed getting Brother Robbie's daily posts, and we have learned about several new countries in the process. It has definitely touched our hearts more for missions.

If you would like to read some of the past posts, or sign up for the daily prayer mailing list, click here.  Your heart will be stirred as you think of and pray for the many souls represented by each one of these daily prayer posts! 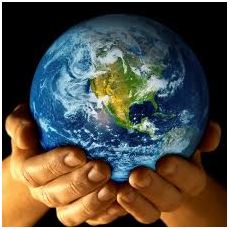