This page will share ideas, projects, and pictures of some of our studies! 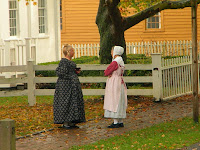 
October - We studied Westward Expansion following the Revolutionary War, including a study of the Erie Canal, Native Americans, the Louisiana Purchase, the Lewis & Clark expeditions, the trans-continental railroad, the Alamo, and the American Southwest. While most of these topics did not fully incorporate Josefina, we were able to make it work, by focusing on the goals of Americans to expand Westward, and what they found as they did so. We really did enjoy the extras that made up our study of the Southwest and Josefina though! 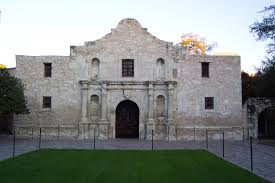 
Build A Salt Dough Map of the Oregon Trail 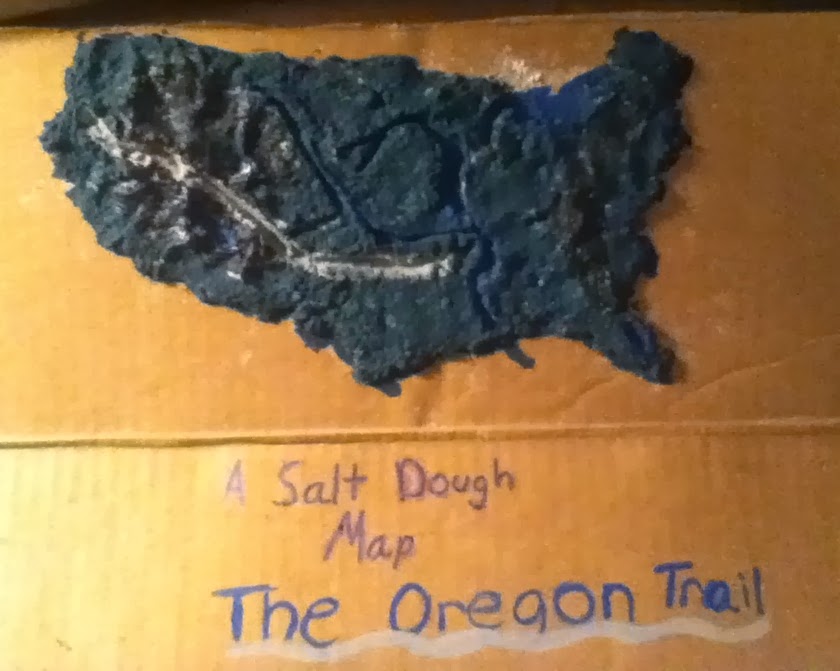 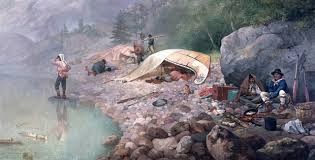