After watching the trailer for a new movie called Anthem For A Nation produced by New Liberty Videos, I was very excited to receive a copy to review with my family. We are patriotic Americans who really enjoy learning about all aspects of our American heritage. Because this video was written from a Christian perspective, it was even more enticing.

What is New Liberty Videos?  This company was started by Brian Barkley, a former Hollywood film editor who became a Christian. For the past 30+ years he has been producing Christian videos for families. Many of them are historical documentaries.

What are the highlights of 'Anthem For A Nation'? This is a 42 minute long DVD that portrays American's Christian heritage, and seeks to "rekindle the torch of America's Liberty".  It begins with some interesting facts about our founding fathers and continues with a basic synopsis of what has made America great, and sadly, what has contributed to it's sad state we are experiencing today. I truly believe that the purpose of this video is to not only educate freedom loving Americans about their country's history, but also rekindle a love of patriotism in their hearts, motivating them to do more for our country.

The video is not all documentary though. Interspersed with important historical facts are beautiful shots of scenery from around the country and an eclectic collection of patriotic songs. The video truly does seek to inspire Americans, not just teach facts or recall history.

There is a four minute long piece about the war on the unborn that is very gripping. In fact, in a very timely way, I happened to be teaching about abortion this week in my Senior High Sunday School class, and used that four minute snippet in my lesson. It spoke more to the girls than anything I could have said, comparing the sheer number of lives lost to abortion with the horrific numbers of soldiers who have been lost in all American wars throughout history.

Special features: There are two extra features included on the DVD that I found compelling. In fact, I would love to watch an entire expanded DVD made of just those two short videos. Both are interviews with women who grew up under the Nazi regime and later became American citizens. Their dissertation on how freedoms were taken away should serve as a tremendous eye-opener to complacent Americans.  My only regret with the special features is that they were not better illustrated. 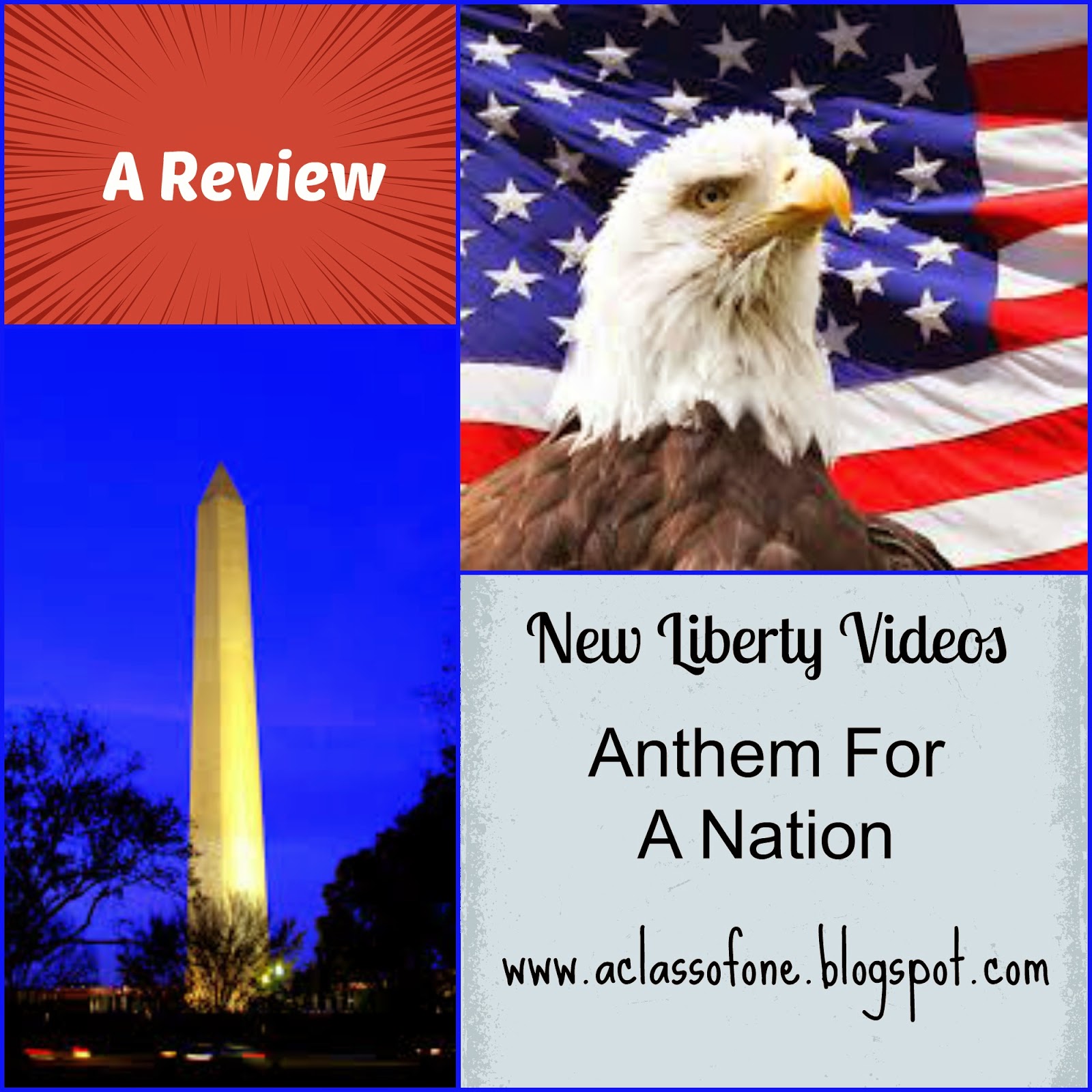 Who will enjoy this documentary? Any freedom loving, patriotic Christian American would love this DVD. It can also educate those who do not fully comprehend our great Christian heritage in this nation. I truly believe this video is good for all ages. We watched it as a family. While there are some mature themes, (ie. abortion), there is nothing offensive in the way it is presented. Parents may want to preview the movie so they will be prepared to guide younger children through the more intense parts of the movie. We watched it as a family, and my youngest, a nine year old, had no problems with any part of the movie.

Rating: The movie is rated G for general audiences.

Other videos: New Liberty has several other interesting titles available. Click on the banner below to read reviews of some of the other titles.