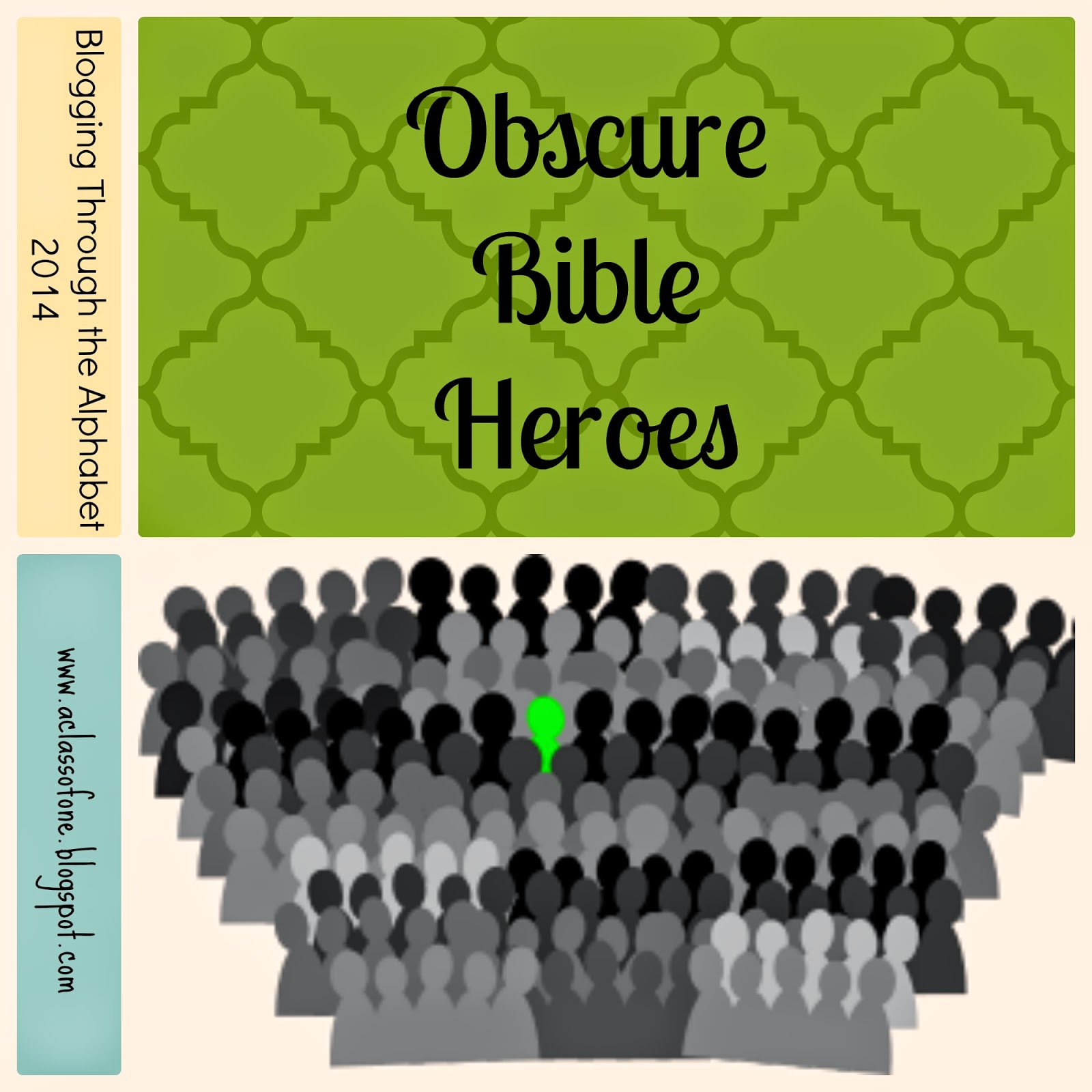 X is for "EX"amples of Christianity

Acts 11:24-26:  "For he was a good man, and full of the Holy Ghost and of faith: and much people was added unto the Lord.
25 Then departed Barnabas to Tarsus, for to seek Saul:
26 And when he had found him, he brought him unto Antioch. And it came to pass, that a whole year they assembled themselves with the church, and taught much people. And the disciples were called Christians first in Antioch."


Not long after Saul's miraculous conversion, he was looking to join in fellowship with the other believers. Since he recently had been the chief persecutor of the church, not all the brethren were eager to embrace him and bring him in to the fold without some serious doubts and considerations.

In Acts chapter 11 we read of Barnabas, a good man and spiritual leader, who was sent out to teach and minister to the saints from the church at Jerusalem all the way to Antioch, a city in the Turkish region just north of Syria. Barnabas faced the dilemma of what to do with Saul. I'm sure there were plenty of opinions about the matter, but as a leader, Barnabas was responsible for making the right decision.

He took Saul under his wing, brought him to Antioch, and spent the next year there teaching and discipling both Saul and the young believers. I find it fascinating that the term "Christian" was first used to describe this group of people. They did not call themselves this, but rather those who were watching came up with the descriptive name. Why were they called 'Christians'? What is the significance of that name?

The word 'Christian' means "Christ-like". Perhaps those who were watching these believers recognized the same spirit and mannerisms as they remembered from listening to and following Jesus Christ. Whether they meant it as a compliment or insult, we cannot tell, but we do know that this group of believers lived out their Christianity in such a way that they earned the nickname "Christian".

I would like to think that this name and reputation had something to do with their forgiveness and care for Saul. Where else in this world will you find someone who will love and care for their former enemy in such a way, but in true Christianity?

Their tremendous spirit and attitude are a great example. The fact that others took note and compared them to Jesus Christ is the highest compliment they could have been given. And to think that they had the privilege to train and disciple the man who would become the great Apostle Paul and be responsible for the conversion of thousands, as well as the earthly pen to nearly a third of the New Testament! What a great blessing and special privilege these Antioch Christians had! They are certainly a fine example of true Christianity.

May I, like the Antioch believers, live a life that is worthy to be called "Christian" and may I always have a Christ-like spirit and attitude to those that God places in my life. May I always remember that there are no hopeless cases, and no lives that are too difficult for God to touch, and may I look for ways to be an instrument that God can use to train and influence others for Jesus Christ. May my life be an example of true Christianity! Copyright 2012-2014 - "Be The One" - www.aclassofone.blogspot.com  All rights are reserved. No text, photos, or content may be reproduced without direct permission from the author.
Posted by Unknown at 8:47 PM