One of the benefits of homeschooling is the opportunity to investigate topics that the kids are interested in, especially if they fall outside the normal scope of regularly scheduled schoolwork. Often the kids will learn about something and want to know more, or have questions, even though they have completed that chapter in their textbook. Homeschooling gives us the privilege to delve further into those topics, and even structure schoolwork around that curiosity!

Curiosity Quest is a family based educational show that is definitely geared towards children. In fact, children ages 7-14 are included in every episode, and are the target audience. Children can write a letter to the show, asking a question that states something they are curious about. At the beginning of each episode, show host Joel Greene reads the question that inspired that particular episode, then sets off on an adventure to find the answers to that question. Along the way, children are included in the show, asking and answering interview questions.

Each episode lasts about 30 minutes, and the DVD combo packs have 3 different topics included, for 90 minutes of viewing time. The shows move along quickly, and are very well done with enthusiastic people, close up shots of amazing things, and plenty of catchy music and graphics. They thoroughly explore the topics, whether it is showing video of cool animals or food harvesting. The host, Joel Greene, totally immerses himself into the show by taking on the role of a person who is learning right alongside the viewers. Whether he is harvesting mushrooms, picking oranges, or feeding penguins, he keeps up a funny and entertaining non-stop dialogue throughout the show, with plenty of high energy enthusiasm.

What did we learn about? On the Produce DVD Combo Pack we learned that cranberries are harvested by flooding their field! The girls were "grossed out" by the mushroom growing process, and they were amazed at how much work it is to pick and harvest oranges! On the Swimmers of the Sea Combo Pack the girls were thrilled to watch and learn about penguins, sea turtles, and salmon. The highlights of these shows were when Joel Greene had to feed the penguins, and of course, seeing the baby sea turtles. The girls laughed so hard over the children demonstrating the sounds a penguin makes, and they were amazed that people work so hard to move the salmon to the right locations so they can continue their life cycles even when nature has made this difficult.

Not just for children! We started the DVD's one evening with just Melissa and Kelly watching (ages 8 and 12). Just a few minutes into the show, other family members began straggling in, attracted to the fun sounding DVD playing in the living room. The entire family was very captivated by these shows, learned a lot from each one, and really enjoyed watching them.

What else is available? Curiosity Quest has other videos available, as well as a monthly membership which can be purchased to receive two new episodes every month. Curiosity Quest also has a YouTube Channel. Joel Greene writes a blog and posts neat pictures and updates about future Curiosity Quest adventures.

One Note: On the sea turtle episode, one of the workers interviewed does make a slight evolutionary reference when discussing the history of the sea turtles. While I don't personally think it detracts from the DVD in any way, I did want to make mention of it for those who would be concerned over it, and would want to discuss it with their children when watching the videos.

Personal Inspiration: Watching the DVD's inspired a few other projects here in our home. 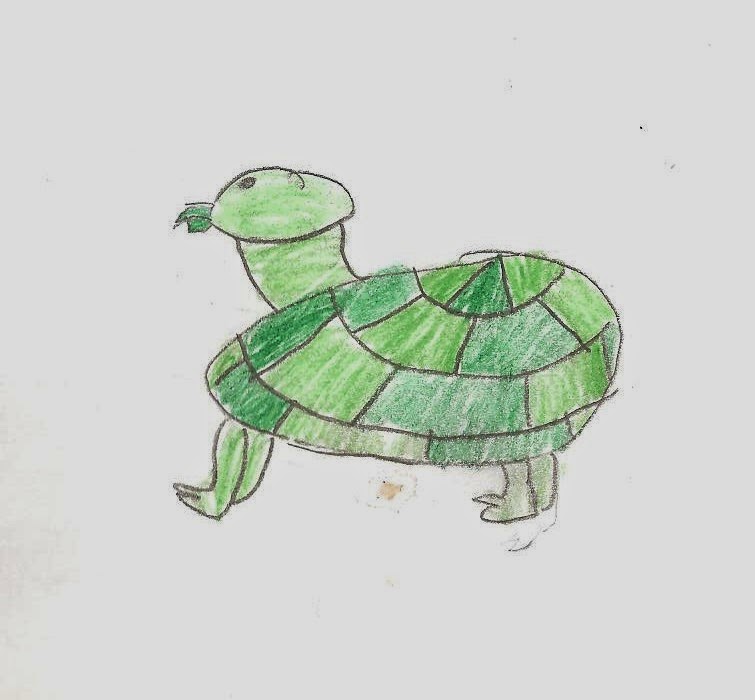 And we baked Orange Cranberry Bread. 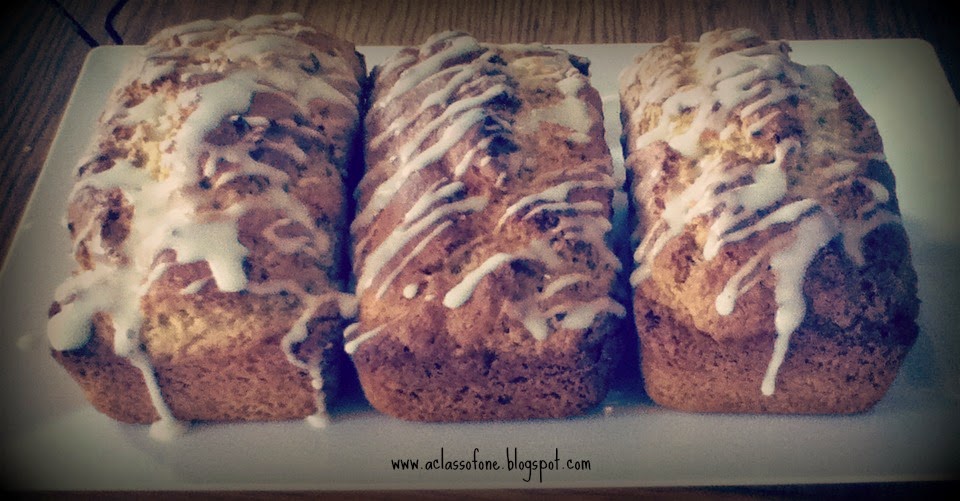 We truly enjoyed having the privilege of watching and learning from Curiosity Quest, and hope you will check out some of the other reviews from The Old Schoolhouse Review Crew!