Blogging Through The Alphabet - O 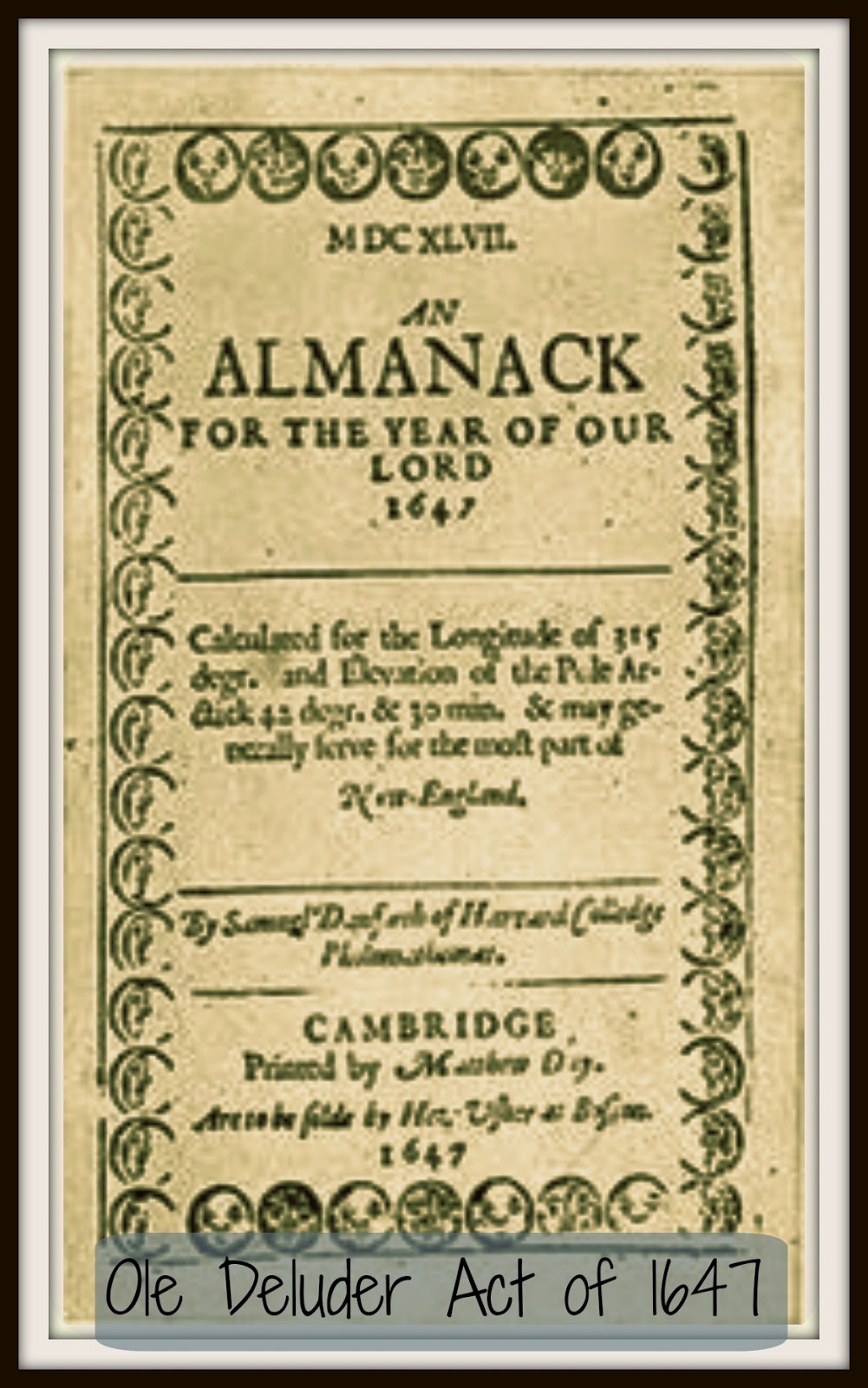 One thing I love about homeschooling is the ability to continue learning new things myself. I love history, and teaching it affords me the opportunity to have a reason to keep studying.

While learning about early American history, I discovered a law that was enacted in Massachusetts in 1647, called the "Old Deluder Act."  The purpose of this law was to acknowledge that "the old deluder, Satan" was seeking to keep men from the knowledge of the Scriptures, so it provided for a means to educate the children of the colony for the direct purpose of being able to read and know the Scriptures! By knowing the Scriptures, they would be able to know God, and combat the devices of the devil. They would be able to overcome temptation, and have a virtuous lifestyle.

In early Massachusetts, once a town had over 50 people living there, this law stated that a school must be started and supported by the town's families, in order to teach the children to read and write. The main textbook used was the Bible. Once a town grew to a population of 100 or more, then the school would be expanded to include grammar and other instruction as well.

Here is the text of the "Old Deluder Satan Act of 1647" enacted in the colony of Massachusetts. (taken from Records of the Governor and Company of the Massachusetts Bay in New England (1853), II: 203 which can be found at Constitution.org. )

It being one chief project of that old deluder, Satan, to keep men from the knowledge of the Scriptures, as in former times by keeping them in an unknown tongue, so in these latter times by persuading from the use of tongues, that so that at least the true sense and meaning of the original might be clouded and corrupted with false glosses of saint-seeming deceivers; and to the end that learning may not be buried in the grave of our forefathers, in church and commonwealth, the Lord assisting our endeavors.
It is therefore ordered that every township in this jurisdiction, after the Lord hath increased them to fifty households shall forthwith appoint one within their town to teach all such children as shall resort to him to write and read, whose wages shall be paid either by the parents or masters of such children, or by the inhabitants in general, by way of supply, as the major part of those that order the prudentials of the town shall appoint; provided those that send their children be not oppressed by paying much more than they can have them taught for in other towns.  And it is further ordered, that when any town shall increase to the number of one hundred families or householders, they shall set up a grammar school, the master thereof being able to instruct youth so far as they may be fitted for the university, provided that if any town neglect the performance hereof above one year that every such town shall pay 5 pounds to the next school till they shall perform this order. 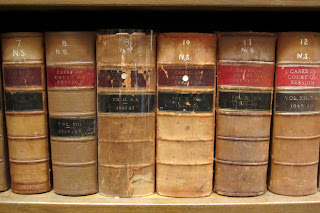