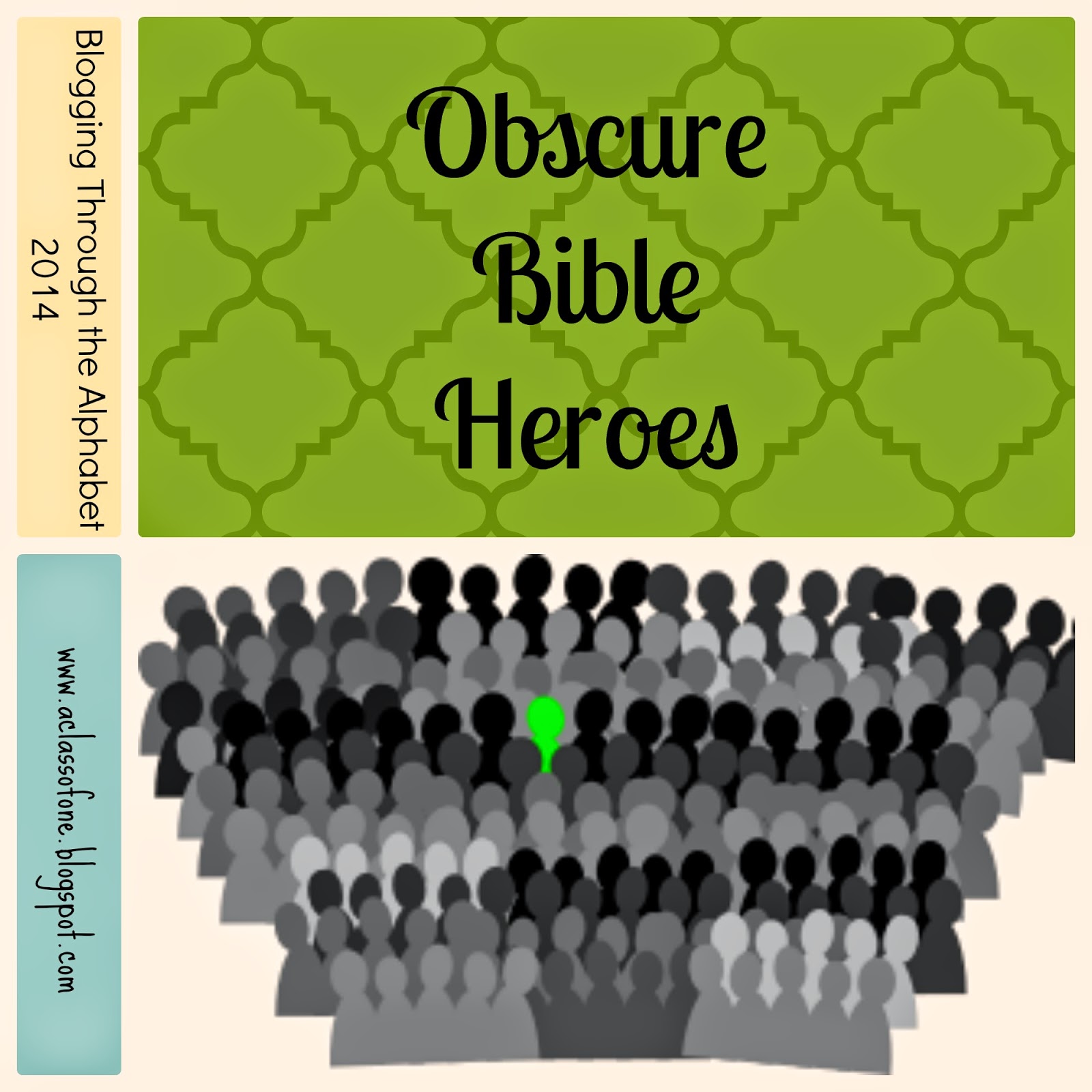 R is for Rahab

Joshua 2:1-6 - "And Joshua the son of Nun sent out of Shittim two men to spy secretly, saying, Go view the land, even Jericho. And they went, and came into an harlot's house, named Rahab, and lodged there. 2 And it was told the king of Jericho, saying, Behold, there came men in hither to night of the children of Israel to search out the country. 3 And the king of Jericho sent unto Rahab, saying, Bring forth the men that are come to thee, which are entered into thine house: for they be come to search out all the country. 4 And the woman took the two men, and hid them, and said thus, There came men unto me, but I wist not whence they were: 5 And it came to pass about the time of shutting of the gate, when it was dark, that the men went out: whither the men went I wot not: pursue after them quickly; for ye shall overtake them. 6 But she had brought them up to the roof of the house, and hid them with the stalks of flax, which she had laid in order upon the roof.

As the Israelites were making their way back across the wilderness and into their Promised Land, there was a lot of death and destruction. The inhabitants of the land were afraid, and rightfully so. Joshua sent out two spies to search out Jericho and they ended up in the house of Rahab, a citizen of Jericho. As we read Joshua chapter two, we read of Rahab's faith and also of her concern for her household. She had heard about the Israelites, and she acknowledged their God as the one true God.

Whether done out of fear or faith, she determined to help these two spies and ended up saving their lives. When the king and his men came to find and take the spies, she hid them in her house, and then made up a story to throw the men off their trail.  When the coast was clear, she helped the two men escape to safety. Before they left, she made them promise that when they came back to overtake Jericho, that the Israelite army would save alive her and her family from destruction. They made an oath together, and both held up their end of the bargain. Rahab and her family were the only ones saved when Jericho was destroyed.

Joshua 6:25 - "And Joshua saved Rahab the harlot alive, and her father's household, and all that she had; and she dwelleth in Israel even unto this day; because she hid the messengers, which Joshua sent to spy out Jericho."

The story does not end there though! Rahab's faith was held up as an example to Israel, and to all who read the Scriptures, as she was given a spot in the great Hall of Faith in Hebrews 11.

Hebrews 11:30 & 31 - "By faith the walls of Jericho fell down, after they were compassed about seven days. By faith the harlot Rahab perished not with them that believed not, when she had received the spies with peace."

She was also blessed to enter into the earthly lineage of the Lord Jesus Christ Himself!

Not only is she in the royal lineage of the ancestors of Mary, but she is also the great-great grandma of King David. This is truly amazing.

The Bible makes no secret about Rahab's past. It tells her occupation, a harlot. Apparently hearing about the great works and triumphs of God, even in a distant land, was enough to give her the faith to believe in this God and make Him her own. God used her, at just the right place and right time, to save his men alive, and also to save her own family as well.

From the life of Rahab, we can know that there is no one who is too far gone that God cannot help or reach them, and that no matter what we have done, God still has a purpose for us, and a job we can do. He has a plan for our lives, and if we only trust Him and follow Him, He will do great things with our life and make us a useful part of His Kingdom!

Copyright 2012-2014 - "Be The One" - www.aclassofone.blogspot.com  All rights are reserved. No text, photos, or content may be reproduced without direct permission from the author.
Posted by Unknown at 2:04 PM