A Tornado In My Kitchen!

No....I'm not talking about the kitchen remodel that we are currently working on! (pictures to come eventually....)

Recently we made a tornado in a bottle for the kids to enjoy. We used the tornado tube and two empty, clear 2 liter pop bottles.

Two of the girls have studied weather quite in-depth and were pretty fascinated by the tornado in the bottle. We discussed the kinetic motion of the water and the water spout.

By asking some leading questions, the girls were able to come up with some great facts! They realized that without the water spout, the water really was unable to move from one bottle to another. We filled one of the bottles about 2/3 full of water, and then just turned the bottles over. The water barely dripped from the top to the bottom bottle. The girls noticed that by squeezing the bottle, they were able to get a little more water dripping action, along with a lot of air bubbles flowing upwards! They were able to figure out that the air was being displaced from one spot to another, and that the amount of air pressure in the bottom bottle was too strong to allow the water to flow quickly.

But what a difference when the bottles were twirled a few times in a wide circular motion, creating a waterspout! 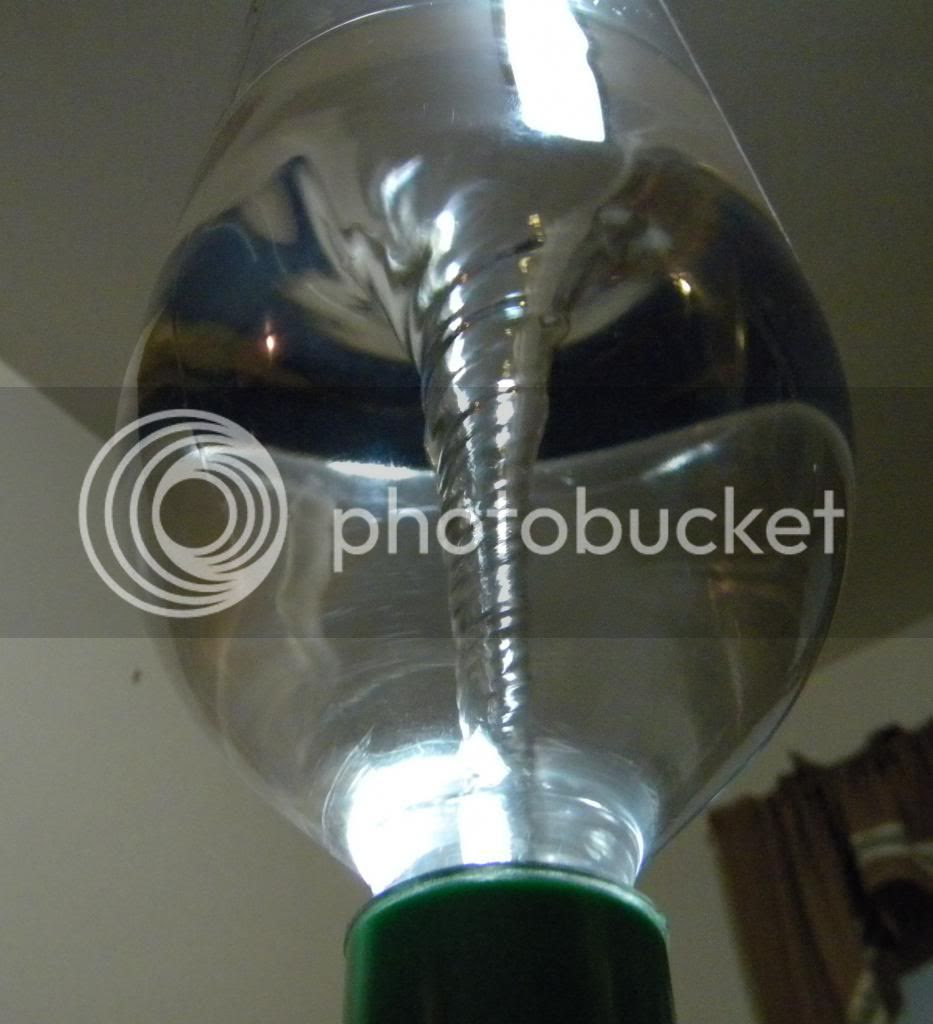 The water moved SO quickly from the top bottle to the bottom! One really neat thing that we learned is that the middle of the spout is completely hollow! Once the girls heard that, they were quickly able to realize that the air moved UP the middle of the spout from the bottom bottle into the top, and pushed down on the top of the water, helping to force it down even quicker. They were pretty fascinated by the whole process, and wanted to keep repeating it.
Once they grew tired of watching the tornadoes, we decided to add some blue food coloring to the water to make "pretty" tornadoes!
﻿ 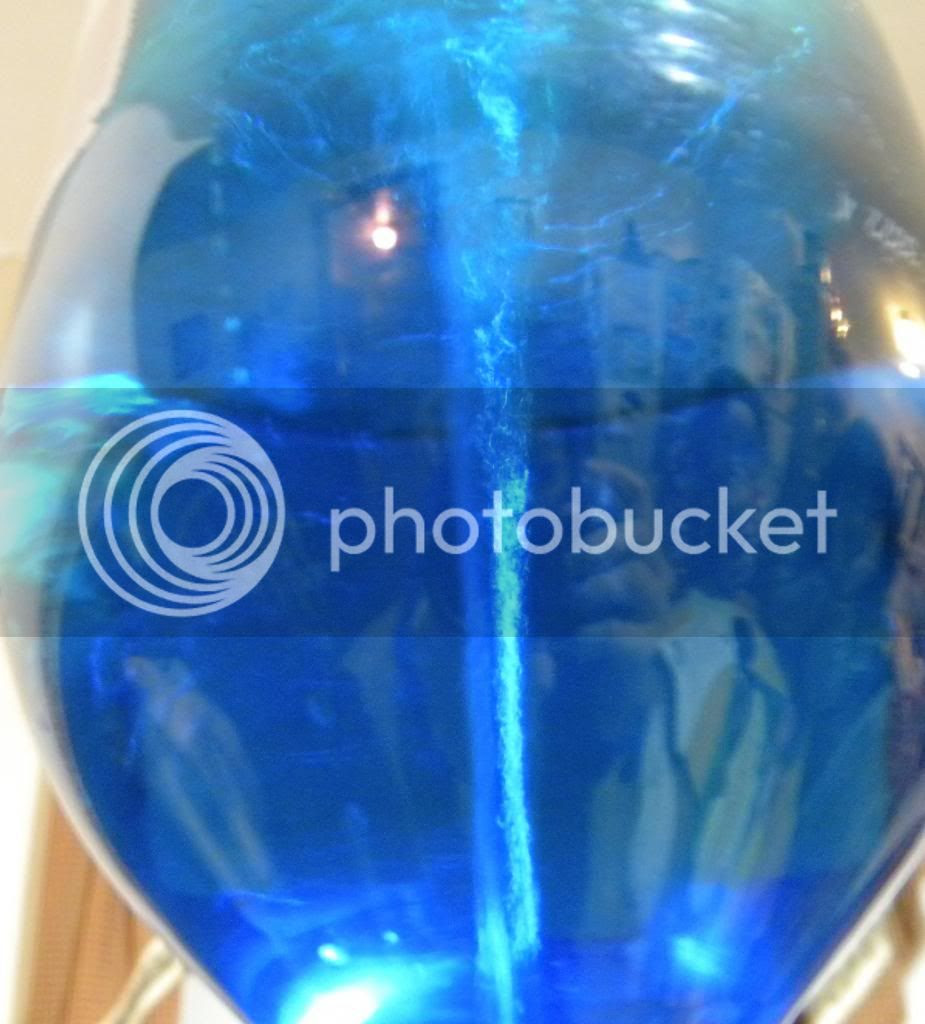 With our busy days and all the girls at varying science levels, it was nice to be able to grab a quick project that we all could enjoy and understand, and then do it together. It was cool to watch and take pictures of too!
﻿
Posted by Unknown at 10:13 PM